Charles was born on 02 Dec 1849 in Trumbull County, Ohio and came to Plattville, Wisconsin with his family about 1849/1850. The family moved to Tama County, Iowa in 1870 and to the town of Traer. This is the point at which his sisters, Caroline and Julia married into the Newcomb family. Charles went into the harness making trade with uncle U. C. Newcomb.

On 31 Dec 1874, he married Estella Root at Tama. They had four children; two infants died, son Charles Franklin "Frank" died in 1890 at age 11, and the surviving child was Clyde Amos Munson who was born 23 Sep 1881 in Hawkeye. In 1881, the family came to Hawkeye. Charles engaged in the harness trade with a barber shop in connection. That to me sounds really funny!

While visiting his son in Hawkeye, he became ill and consulted with Dr Walsh, who recommended surgery in Rochester at the Mayo Clinic. Son Clyde and CF went to Rochester and on September 23, 1919, Munson had surgery. He had been making good progress after surgery and expected to recover, when he began to fail and died on 25 Sep 1919. Clyde had spent three weeks with his father while there.

He was a charter member of the IOOF lodge in Hawkeye and a member of AF&AM and Yeoman. 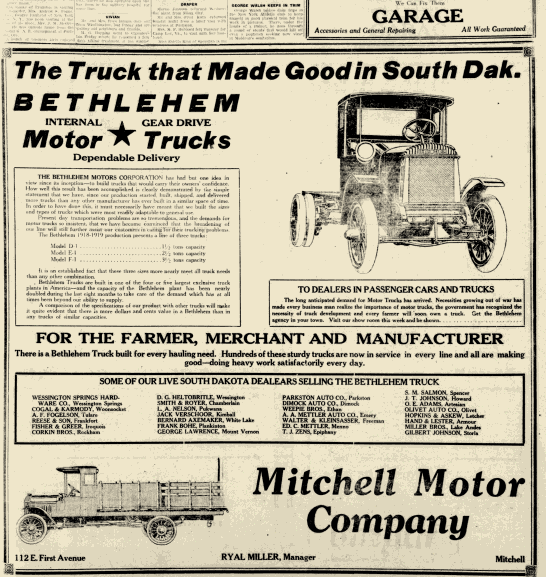